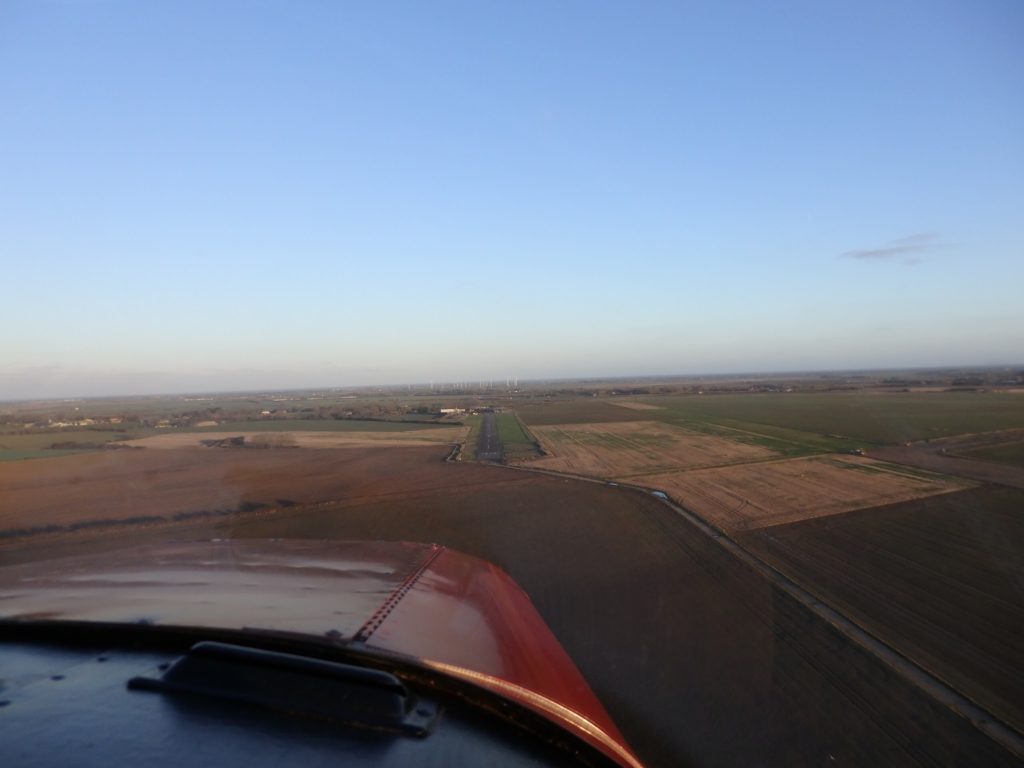 During my flying training, my instructor often complained that I seemed to land left of the runway centre-line more often than on centre or to the right. He suggested it was something I needed to work on because there wouldn’t always be the width available at smaller airfields for me to be so far off. Learning to fly at Humberside Airport I was spoiled with a main runway of 2,200 metres by 45 metres wide. Even the second runway is 990 metres by 18 metres.

My home base at Strubby Airfield is just 650 metres by 15 metres wide, which seemed short and narrow when I first moved here but is now plenty wide and long enough after months of practice.

Anyway, after reviewing some of the most recent videos of landings at a number of airfields, it’s obvious that landing on the runway centre-line is still something that needs to be corrected.

Time for some circuits!