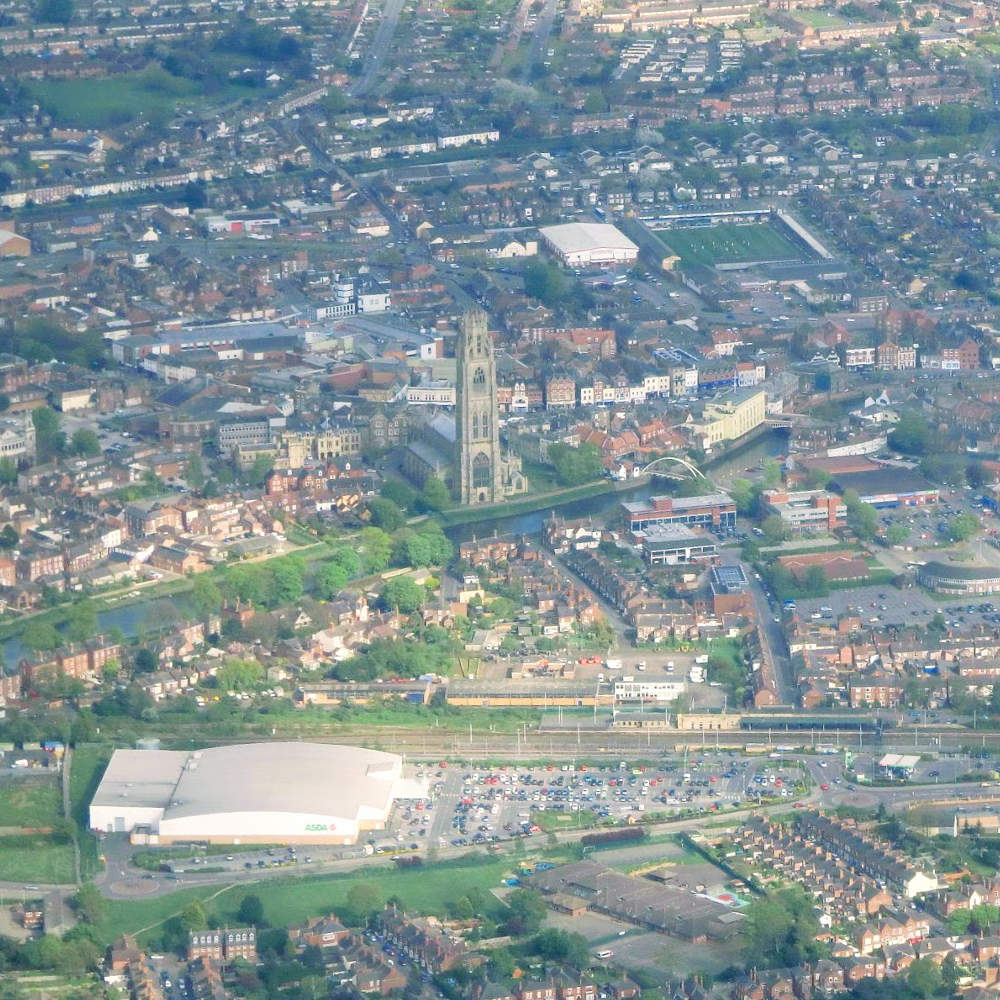 Ian and Meow flew to Deenethorpe today for lunch with Mum. Low cloud on the way over, but it got brighter and the cloud got higher as the day went on.

Deenethorpe has no air/ground radio and none of the microlights training here use radios – a good look out is called for! Having noted the wind direction, joined overhead, descended and joined the circuit for runway 04 right-hand, we encountered a non-radio student in a microlight going in the wrong direction. He had been doing circuits left-hand on 22, but the wind had swung around and he hadn’t noticed. He was intercepted and put right by the instructor driving his car down the runway! We were on final when we saw this conversation taking place, so landed after a go-around. 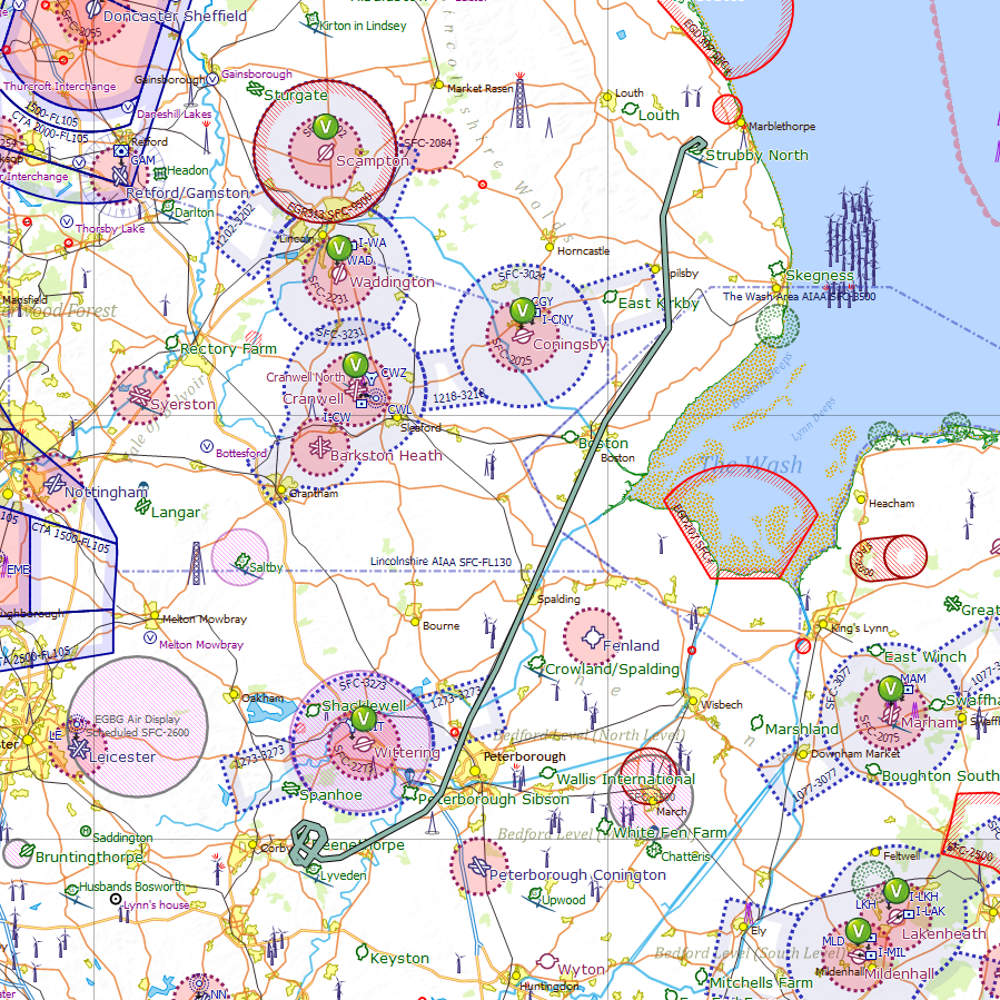 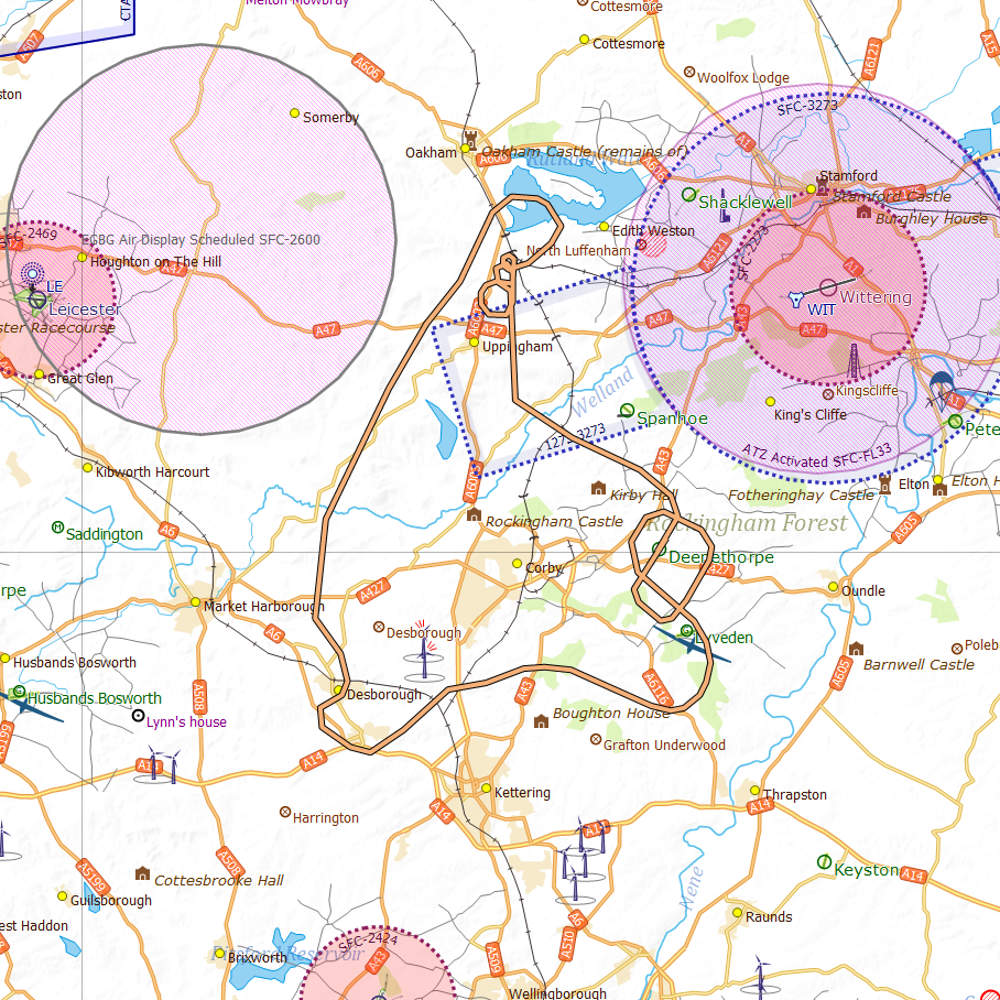 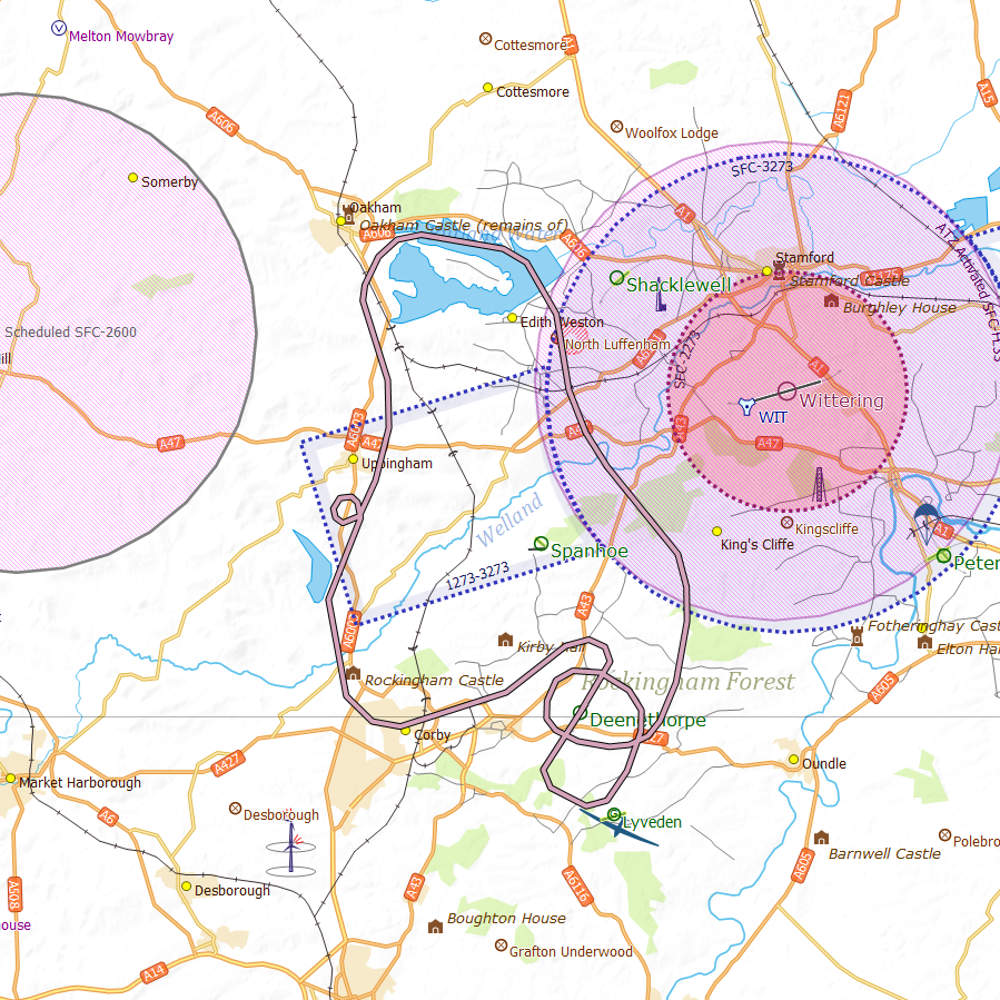 More or less a straight run home with no RAF bases operating. Landing traffic low on fuel caused us to turn away and make a new approach for Strubby runway 08. 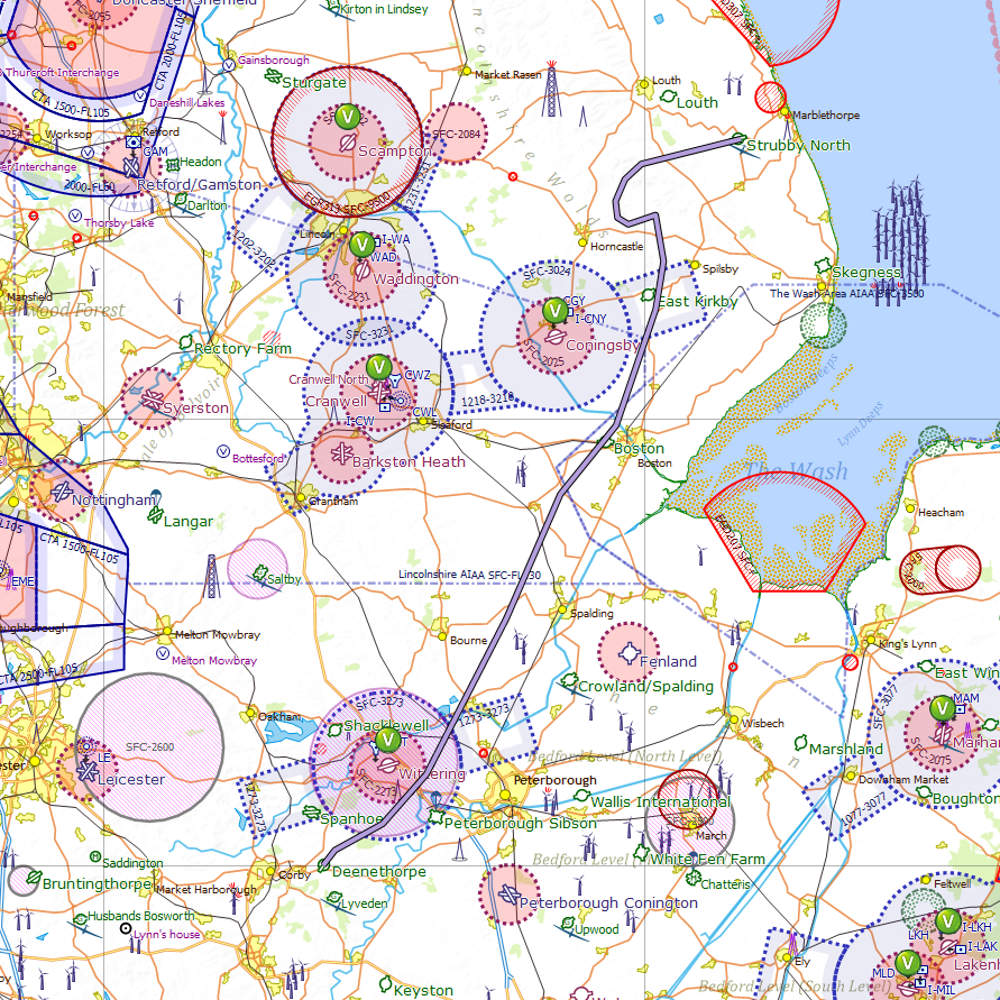 Meow got a nice shot of Boston as we passed to the north, taking in Boston Stump, the railway station and river.