Having made a last-minute enrolment for the TOPNAV 2017 VFR flight navigation competition, we set off early for Peterborough Conington to make the briefing planned for 11:00am. 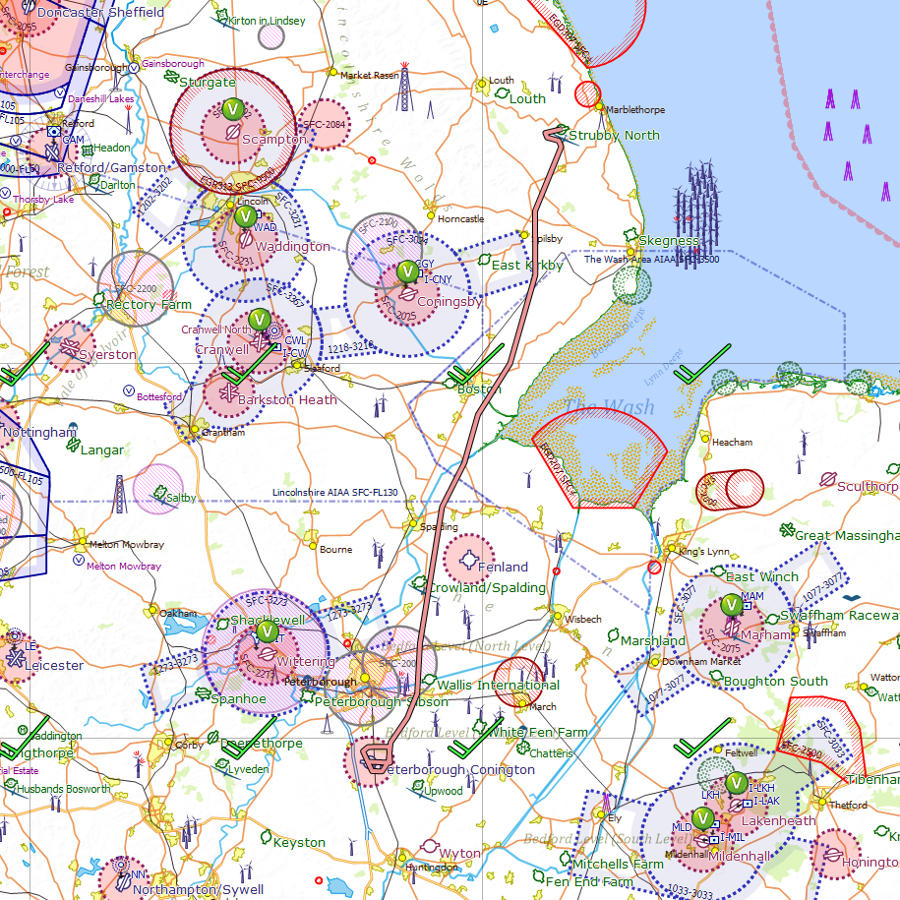 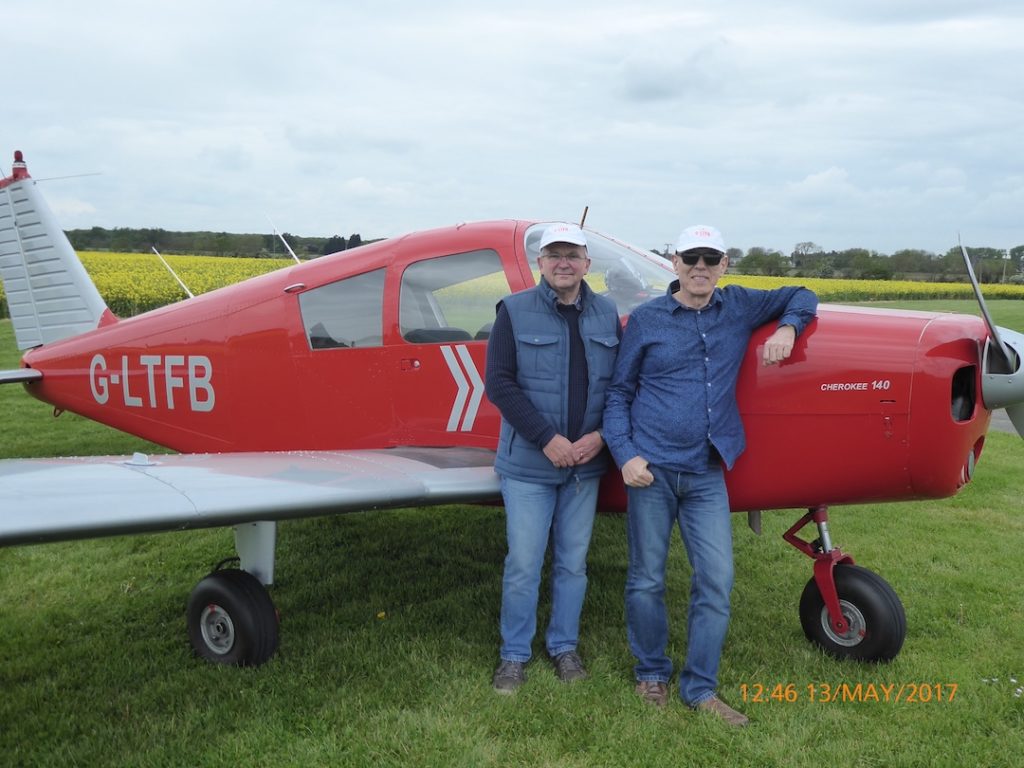 TOPNAV is a VFR navigation competition for private pilots, organised by GANG and sponsored by Pooleys, and held every year in May. It is for a 2-person crew – pilot and navigator. Aircraft are fitted with a GPS tracker to check where you flew. 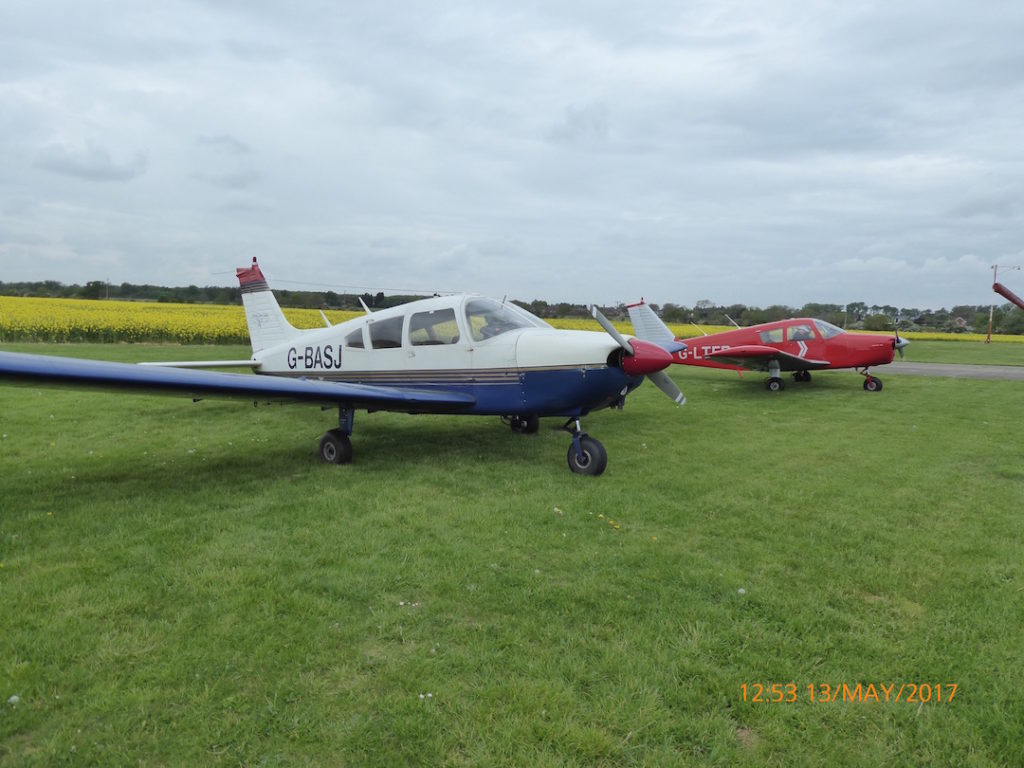 After a briefing the route is handed out and you’re given enough time to plan it in detail as a regular PLOG. This involved paper charts, ruler and protractor. You then fly your planned route with a stopwatch and are marked for timing and accuracy of tracking and finding the waypoints. You’re asked to take photographs to prove that you were there, but some of ours were missing(!) 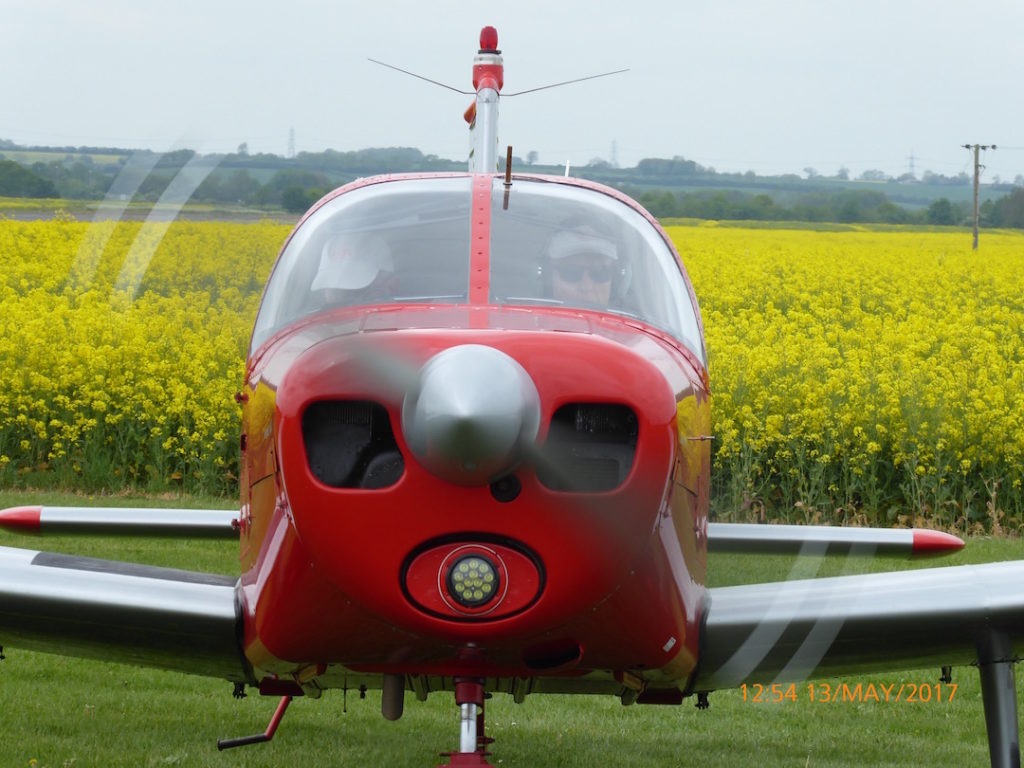 Our route took us about 1.9 hours to fly and had us circling anti-clockwise around East Anglia as far south as Cambridge and north past Kings Lynn. 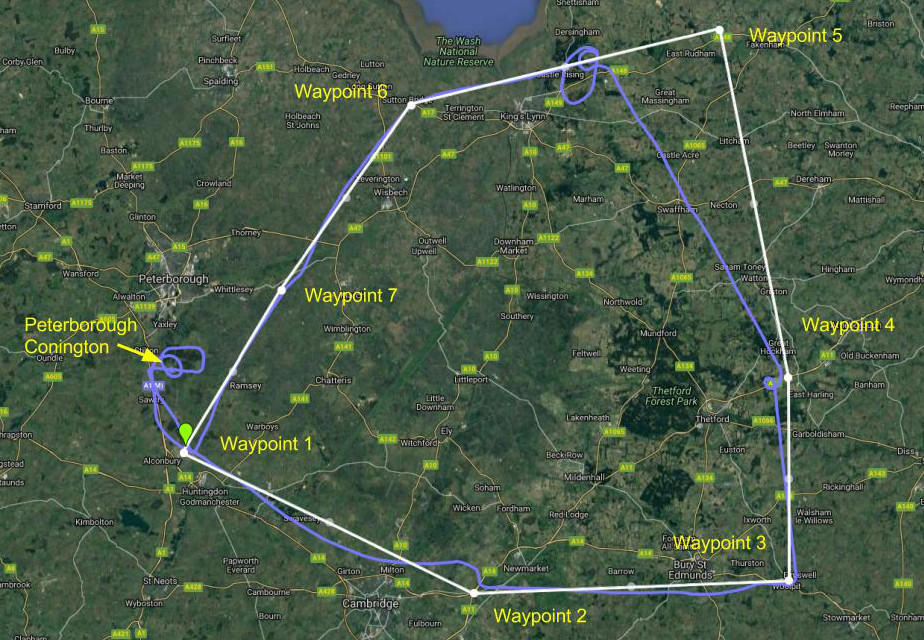 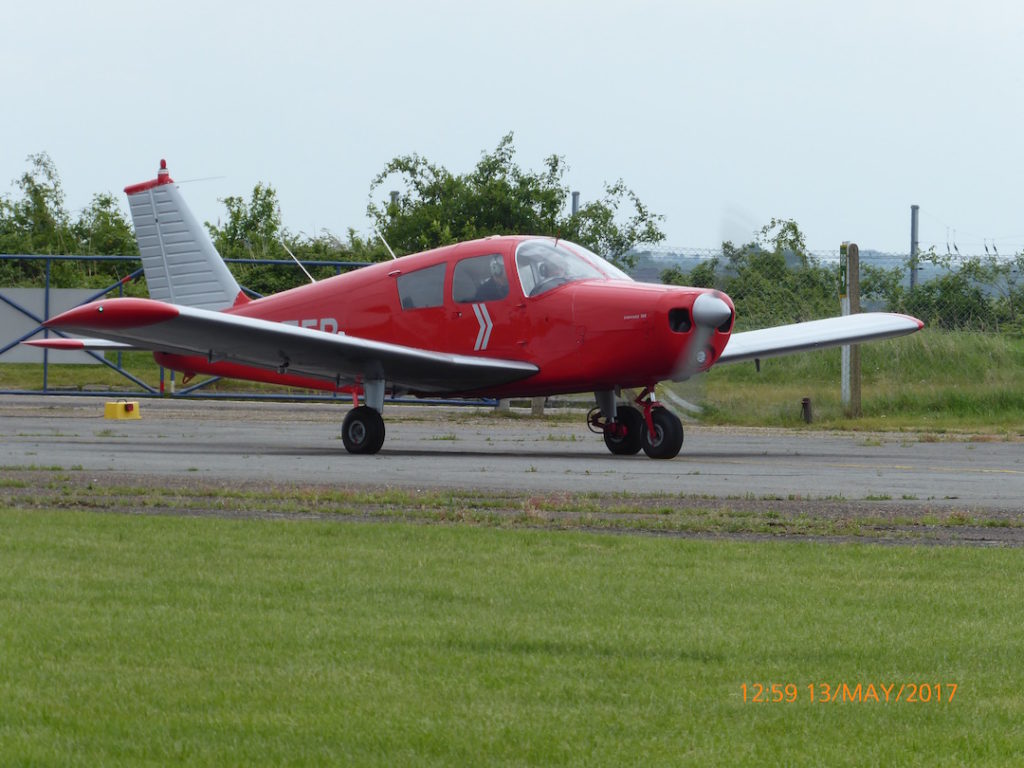 Having been unable to find the West Rayneham waypoint, we routed past it on the way home to see where it is. It’s even hard to find with Sky Demon’s assistance! We then routed across The Wash at 4,200 feet to Skegness. 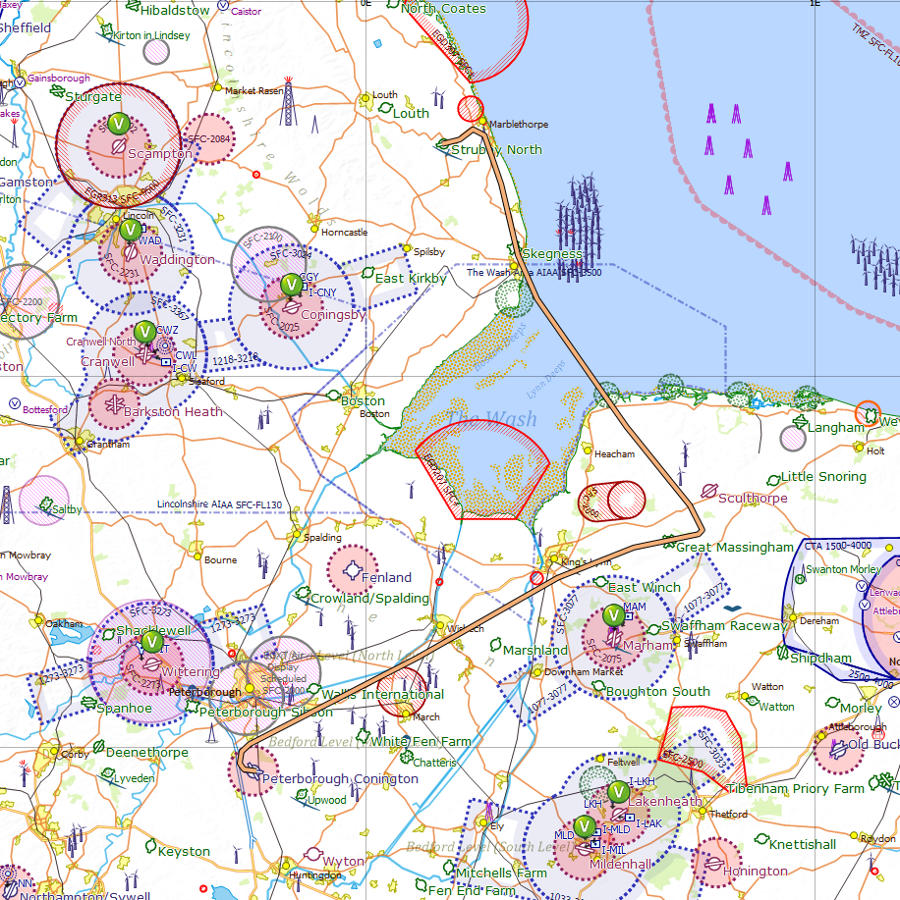